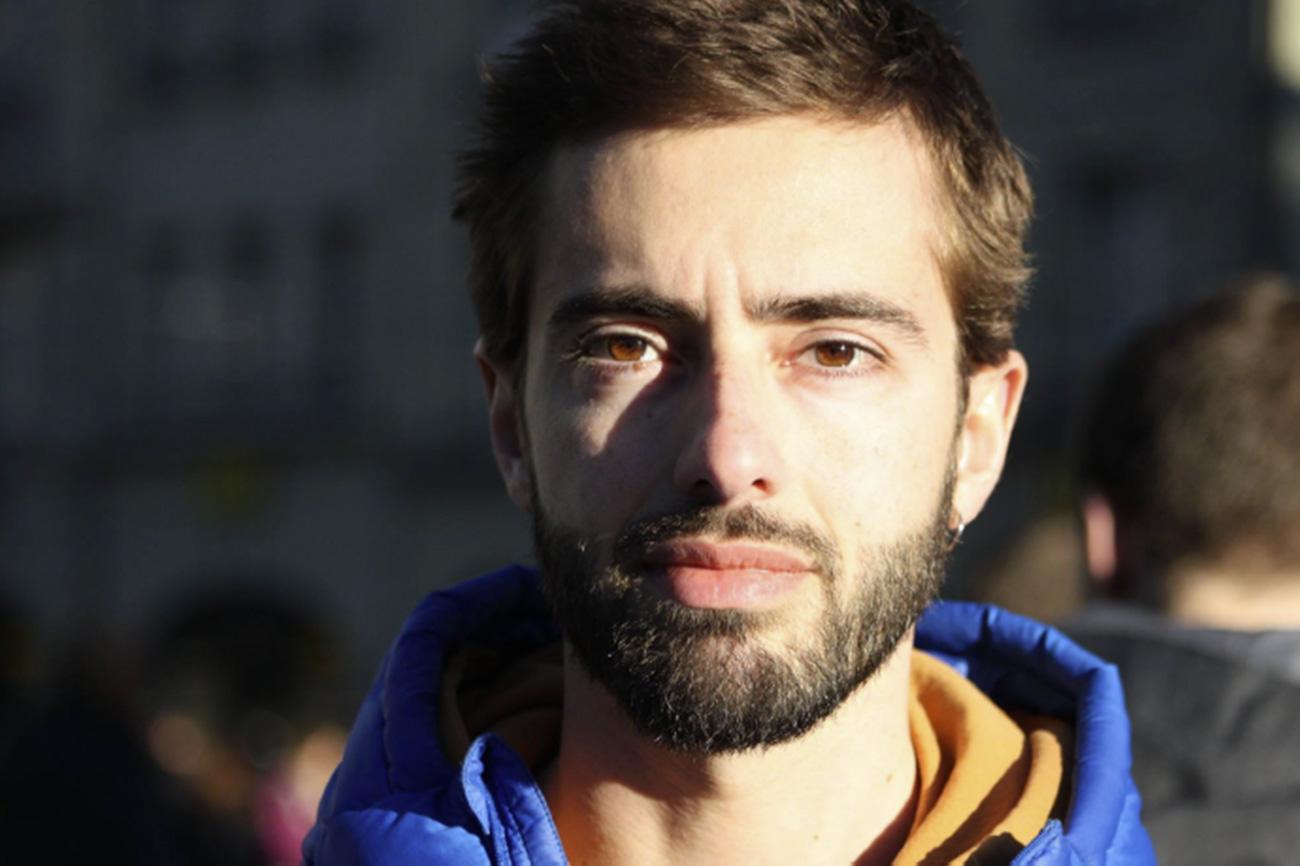 Born in Napoli, Vittorio graduated from the Ecole Atelier Rudra Béjart Lausanne in 2002. After his graduation he joined the Compagnie M directed by Maurice Béjart and one year later the Béjart Ballet Lausanne. During the following years he worked as a former dancer for the Teatro alla Scala in Milan, the Compania Aterballetto, the Bern Ballet and the Tanz Compagnie Konzert Theater Bern.  In 2014 he was selected by David Zambrano to participate in the Ex-In Flying Low and Passing Through intensive seminar. Since then he works as a freelance performer and collaborates amongst others with Compagnie Alias and Joshua Monten Company. Since 2015 he is a founding member of Unplush.  Vittorio graduated from the University of Bern with a Master’s Degree in Dance Sciences in 2018.

His first collaboration with DA MOTUS ! was for "souffle" in 2015.