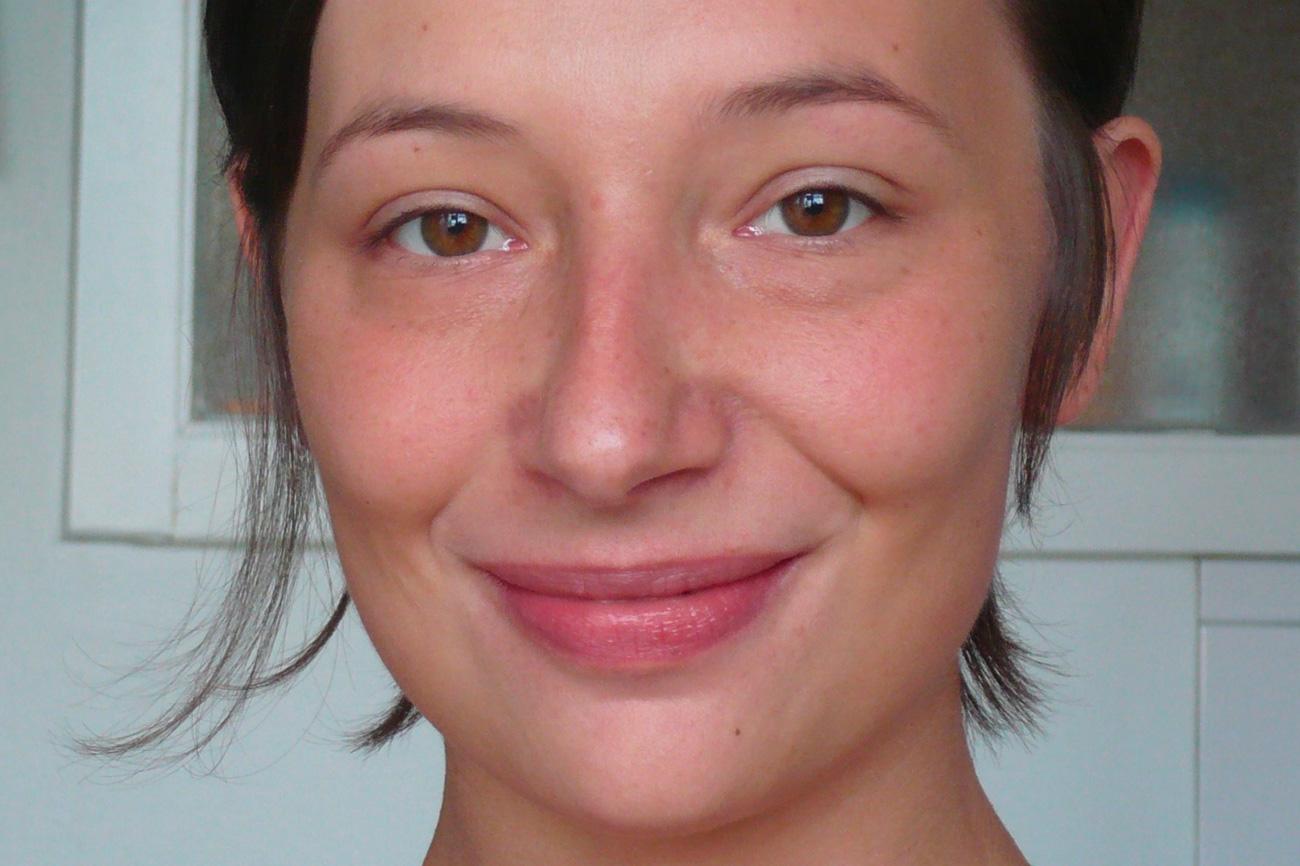 Vanessa studied dance in Liège (B). From 1999 until 2004, she worked in Belgium, the Netherlands and Austria with, among others: Martin Butler, Yvette van der Slik, Fernando Martin, Matteo Moles, Georg Blaschke, Catherine Guerin, Filip Van Huffel. She came to Basel (CH) in 2004 to dance with the Cathy Sharp Dance Ensemble. Since 2006, still based in Basel, she has worked as a free-lance dancer with, among others: Anouk van Dijk, Samuel Meystre, Tim Fletcher, Teresa Rotemberg, Yasmine Hugonnet, and has been increasingly focusing on developing her own creations with her association Kihossî.